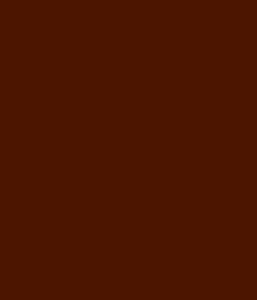 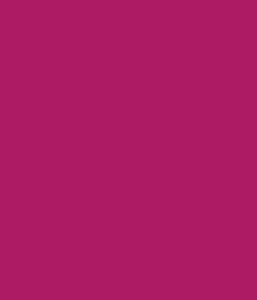 Chief Scientific Officer, ELPEN, Athens, Greece & Director (Res. A’), Human Genetics & Precision Medicine at Foundation for Research and Technology – Hellas (FORTH). Former NICHD Scientific Director, PH, USA. Adjunct Professor, Pediatrics, Translation Medicine, University of Cyprus. Author of over 800 publication in peer-reviewed articles and chapters for several books. He received the 2009 Ernst Oppenheimer Award (US Endocrine Society), and a number of other honors, including the 2019 Dale Medal (SfE) and the International Award (ESPE).

Professor and Chair, Department of Pathology, Tohoku University School of Medicine in Sendai, Japan. Author of more than 500 original articles. Contributor of WHO Tumor Classification Blue Books. President of the Japanese Hormone and Cancer Society

Professor of Pathology and Director of Molecular & Genomic Pathology Laboratory at the University of Pittsburgh Medical Center, Pittsburg, USA. She has authored and co-authored more than 100 publications and several book chapters. Contributor to the WHO Tumors Classification. Chair of Clinical Practice Committee at the Association for Molecular Pathology and Laboratory Practice Committee at the American Thyroid Association

Professor of Pathology and Director of the Division of Molecular Anatomic Pathology, School of Medicine, University of Pittsburg, USA. Contributor to the WHO Tumors Classification. Author of more than 120 peer-reviewed articles and more than 10 book chapters. Senior editor of “Diagnostic Pathology and Molecular Genetics of the Thyroid. Recipient of many honors, including the prestigious Van Meter Award from the American Thyroid Association

Professor of Pathology and Laboratory Medicine, University of Pennsylvania, Division of Anatomic Pathology and Pediatric Thyroid Center, Children’s Hospital, Philadelphia, USA. Contributor to WHO Classification of Head and Neck Tumors. Author of more than 400 papers in peer-reviewed Journals, chapters, and monographs. Contributor to the Bethesda Thyroid FNA Classification Scheme

Endocrine Pathologist, University Hospitals Cleveland and University Health Network, Toronto, Professor of Pathology, Case Western Reserve University.Contributor of WHO Tumor Classification Blue Books. She has published over 500 scientific articles and 100 book chapters, written seven books, co-edited seven books and given over 250 invited lectures. She serves on numerous editorial boards of scientific journals. Dr. Asa was President of the Endocrine Pathology Society (1997–1998) and the US-Canadian Academy of Pathology (2005-2006) and has received awards from national and international scientific organizations.