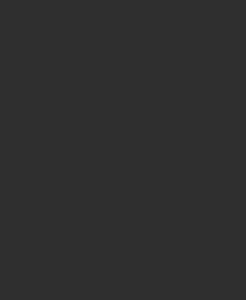 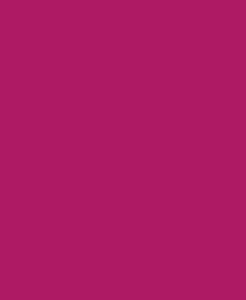 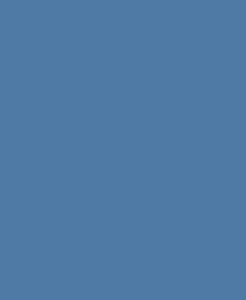 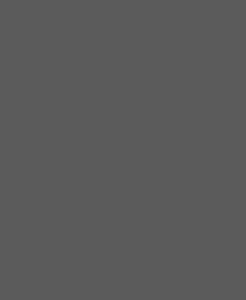 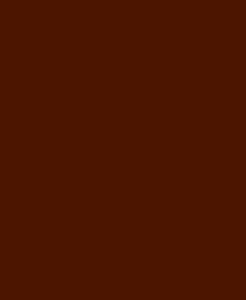 Consultant Histopathologist, Royal Surrey County Hospital
Professor, Division of Clinical Medicine, University of Surrey
Contributor to WHO Classification of Tumours of the Head & Neck Tumours
Author of over 100 publications in peer-reviewed Journals
Contributor to 6 Chapters in Books
Excellence Award for Education and Training, RCPath, 2019