Organized by the Hellenic Division International Academy of Pathology

PROGRAM OF THE COURSE

Click on the names of speakers to see their curriculum vitae

Do not miss this outstanding scientific event

Note: Due to a limit number of rooms, the offer will be based on the “first come-first served” basis.

Warning: We kindly advice residents and any potential participant, who would like to receive invoice, to contact through e-mail before proceeding to registration.
Press CONTACT and submit your request.

Get your tickets now!

For participants without becoming a member of the Hellenic Division IAP: Click the following button to log in your account or sign up and pay 100 Euros to attend the Intensive Course in Head and Neck Pathology.

For members of the Hellenic Division IAP and Residents in Pathology to attend the Intensive Course in Head and Neck Pathology: Click the following button to log in your account or sign up and pay 70 Euros.

For participants from Balkan Peninsula Countries (former Yugoslavia, Romania, Bulgaria and Albania): Click the following button to log in your account or sign up and pay 70 Euros to attend the Intensive Course in Head and Neck Pathology. 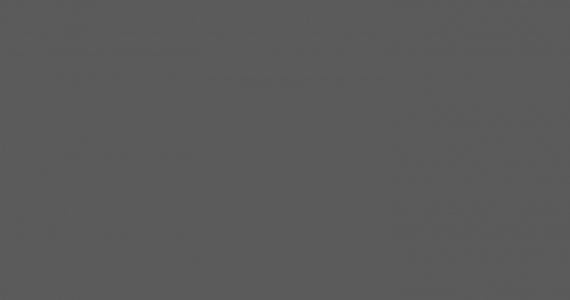 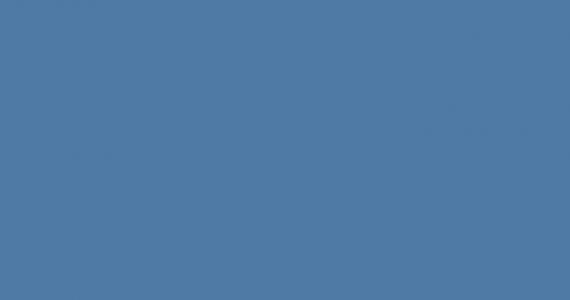 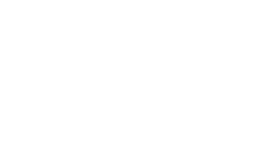 34th Congress of the ESP

The European Society of Pathology is the leading force in European pathology. The primary aim [...]

The United States and Canadian Academy of Pathology (USCAP) is dedicated to creating a better [...]

IAP 2022 Congress of the International Academy of Pathology

The International Academy of Pathology is the largest professional body of Pathologists [...]

Mount Pelion forms a hook-like peninsula between the Pagasitic Gulf and the Aegean Sea. Almost [...]

Professor of Pathology and Director of Head and Neck Pathology at University of Southwestern
Contributor with 15 chapters WHO Classification of Tumors of the Head & Neck Tumors of 2017
Editor-in-chief for Seminars in Diagnostic Pathology and associate editor for Modern Pathology and JAMA Otolaryngology – Head and Neck Surgery
Author of more than 280 articles, 19 book chapters, 5 books and lead author of the AFIP Fascicle of Salivary Gland Tumors